Letter from the Editors (September 2020)

Letter from the Editors (September 2020)

Once again it is a pleasure to offer you our newest series of articles, reviews, and notes concerning the recent history of the churches in Germany and Europe. The beginning of the fall semester in North America and Europe has made for an especially busy season for many full-time academics, and so we are grateful for the many fine contributions of our editorial team.

Two articles headline this issue. Manfred Gailus explains the politics behind  three construction projects in Berlin–the Berlin Palace, the Garrison Church in Potsdam, and the House of One–which weave together religious, political, and nostalgic elements. Samuel Koehne highlights a series of primary sources on the Hitler Youth, which demonstrate (among other things) the deep antipathy of that movement towards Christianity. 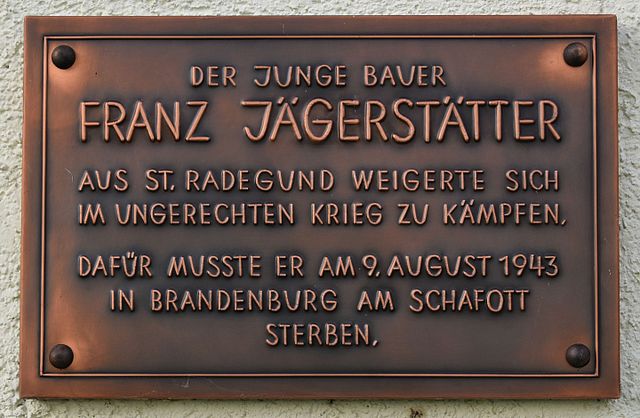 Under the category of reviews, Kevin P. Spicer assesses Lucia Scherzberg’s new study of National Socialist priests in Austria and Germany. Victoria J. Barnett reviews Manfred Gailus’ book on Friedrich Weißler, the Jewish-Christian lawyer and member of the Confessing Church whose death was the result of his involvement in the publication of the 1936 Confessing Church memorandum to Hitler. And Lauren Faulkner Rossi reviews the critically acclaimed film A Hidden Life, by Terrence Malick, which depicts the story of Franz Jägerstätter, the Austrian farmer whose objections to the Nazi regime and its war cost him his life.

Finally, a series of notes by Heath A. Spencer, Doris L. Bergen, and Samuel Koehne describe new research on Roman Catholic voting in the late Weimar era, Nazi views on religion, the Romanian fascist cleric Liviu Stan, and the German army’s treatment of Jehovah’s Witnesses who were conscientious objectors. We have also provided a link to the English translation of the recent statement of the German Bishops Conference, “The German bishops in the World War.”

Our hope is that you find these articles, reviews, and notes to be both interesting and informative, and we wish you health and safety in the coming season.